Surviving the Spica: The Prep Phase 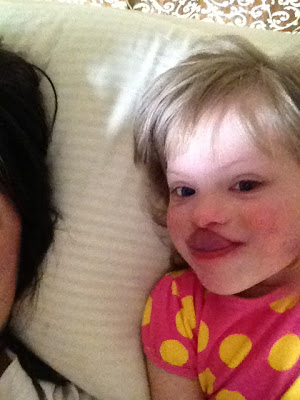 As soon as we found out Katie would need hip surgery and would be in a spica cast, I began doing research. 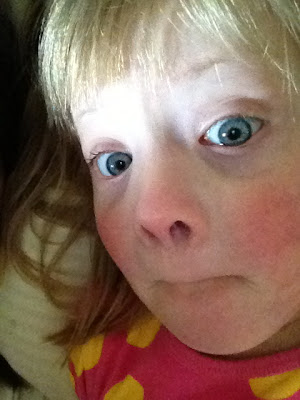 I had to fast track that research, question forming, insurance calling, and preparing when we found out her surgery date had been moved up three and a half months. 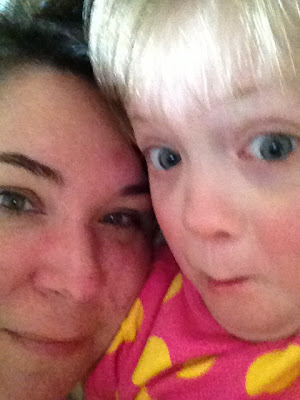 I have found several great blogs written by parents who have had children in spica casts either because of hip dysplasia surgery or a broken femur.  However, the vast majority of those are written by parents who have babies or children who are still in diapers.  Katie is neither, and there is not a whole lot that I'm finding about children who are (and have been) walking already or are already potty trained.  Katie is almost six years old.  I cannot plop her in a wagon with a few baby toys and keep her entertained.  She's also used to be very mobile and active, so to lose all of that mobility will be a challenge.  I'm stocking up on lots of coloring, painting, play-doh, movies, and books.
The vast majority of our Survival of the Spica will be trial and error.  How do you put underpants on a child with one casted leg that doesn't move?  How do you put a nighttime pull-up on her?  How does she sit at the table to eat?  Finish the school year?  Lots of practical questions, with not a lot of real answers yet or things that I can do to plan ahead.
So, I did what I do best in times of stress or worry . . . I cooked.  And I stocked my freezer. 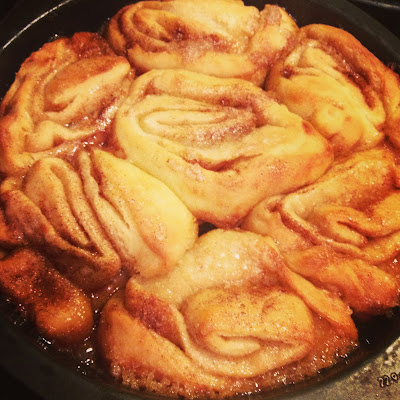 Pioneer Woman cinnamon rolls, one small batch to eat and one huge batch in the freezer.  These taste like donuts, and David said they're the best thing he ever ate.  I skipped the frosting.  Let's be honest - these children don't need frosting on a cinnamon roll. 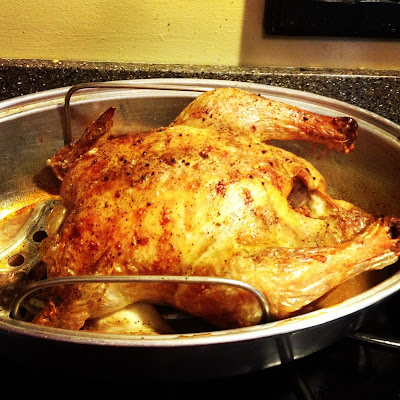 I made two chickens (one in the crockpot and one that I roasted) and I shredded them both and froze the meat for tacos, salads, tortillas, baked potato toppers, and things like that. 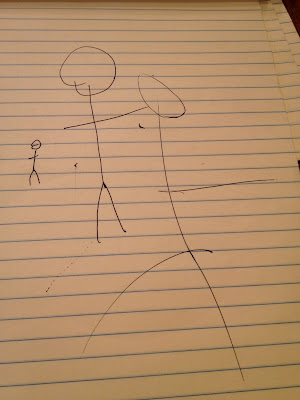 We took some breaks to draw pictures.  David drew the two little guys.  Katie saw what he did and drew the big one, all on her own. 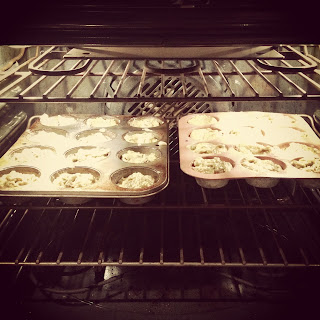 We made zucchini muffins (one batch with chocolate chips, one without). 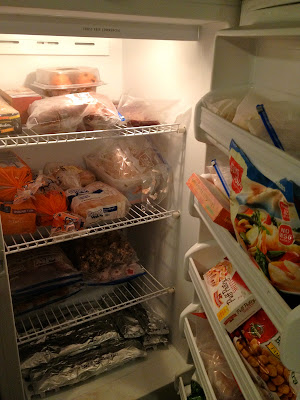 I also made pepperoni calzones, cheese calzones, six dozen meatballs, raisin bran muffins, turkey burgers we can just pull out and grill, protein bites, and mini quiches.  I've got a few things on my list still to make, and I think we'll be good!  I'm trying to do as much ahead of time as I can to make our transition easier both while we're at the hospital and when we come home.
Between now and April 16th when she has her surgery we have a lot going on.  I will obviously be working between now and then, which means I have to pack everything that needs to be done into very few hours when I'm not at work.  Chris and I meet today with her teacher to discuss the rest of this year and how she's going to be able to finish the year out, her transition to next year in Kindergarten, her placement for next year, and her extended year services.  Henry and Jack will each have baseball practice several times a week (but of course not at the same time or in the same place!) and David starts summer swimming.  David's birthday is Thursday, and we're doing a fun little getaway for his birthday.  Easter is Sunday, and I've done NOTHING to prepare for that!  My mother-in-law's birthday is Monday.  Spring break is next week.  Baseball opening day for Henry and Jack is April 8th, which is also the day Katie has her sedated CT scan to get ready for her surgery.  All of the kids have a dentist appointment the next day, and I think Katie will need to have a tooth pulled (because the adult tooth has already grown in behind the baby tooth).  Henry's birthday is the 19th, but we will likely be in the hospital.  I don't want his party to have to be pushed back after his birthday or for him to feel any less special, so we're doing his party the 14th.  Then Katie's surgery is here!  It will FLY by, so I better make the most of my time!
Happy Tuesday!
Posted by Unknown at 03:25